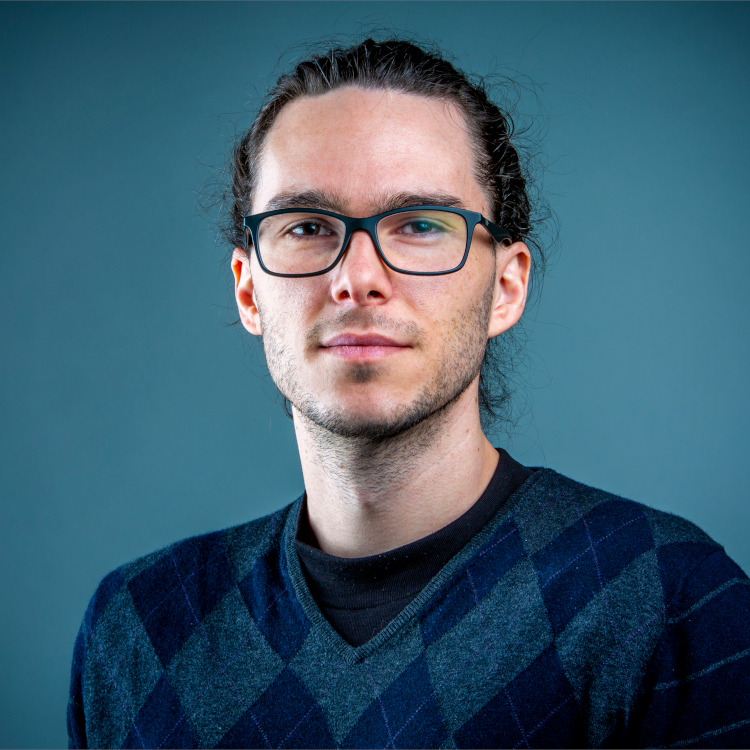 Greed is NOT good

War craft 3 Reforged just went out and it was not what fans were expecting. Basically Blizzard showed something and not delivering, even after postponing the final release some months.

WC3 is the “magnum opus” of the RTS genre. It allies the strategy with RPG elements and Heroes. The mechanics and animations are great and the classic game looks good even today. It is a well balanced game and also its map editor is responsible for creating amazing custom games like the most famous DotA.

The game still has tournaments and it is very popular in China, South Korea and Russia. Although I’m very bad at this game (a common casual gamer), I’ve spent uncountable hours watching WC3 pro matches.

Back on the issues, fans are complaining because of the missing features and weird new graphics. The new models indeed look washed, specially the terrains. The game seems to be in ALPHA version instead of a final release.

But why is that? Blizzard is a huge company where money is not a problem, thanks to WOW, which just becomes what it is thanks to WC3. Isn’t this ironic?

My hypothesis is that the company is not same. The first sign of the blizzard change was when Activision acquired the company. Even saying that they will not interfere on the development and create freedom, the company slowly started to change in search for more profitable projects. This is understandable from business point of view, although not sustainable, as video game customers, at least a big part of it, care about this type of greedy behavior.

On the Blizzcon 2018, where everyone were expecting some news about the Diablo franchise, they announced a “cash-grab” mobile game marketed to the Chinese public. It was an instant meme and rage train hit hard.

In the same event they show the WC3 reforged and it looked good and promising. Two years later, counting with a delay and a Beta phase, the game came out unpolished and with missing features.

Considering that the models and animations were outsourced and the team behind the remaster were/is small, it is clear that Blizzard, as company, does not want to put much effort and money on it, considering that the ROI will be small.

WC3 Reforged was made aiming the Chinese market mimicking what the movie industry is doing. Which is acceptable. The problem is that not even them are happy with the actual state of the game.

It seems that they got the models, replaced the old ones using the same engine, and that’s it. SHIP IT! But seriously, jokes aside, for sure the small classic team made some improvements, but look like they underestimate the problem of reusing an old engines and refactoring and extending and old code base.

Some fans argue that they should have used the Star Craft 2 engine to remaster WC3. Other think that it could “hurt” the fidelity as, for example, the path finding behavior is different, which could break the gameplay as it is loved today.

More patches are coming for sure and the game will improve, but how long will it take to reach the same polishing level that the classic game has? Meanwhile, blizzard is forcing the update to reforge not letting players stick with the classic version, which is a shame because it is supposed to be a game feature, the easy swapping between the versions.

So far the player are at full speed in the rage train, asking refunds and down voting the Metacritic note. We will need to wait until the dust settle and the train slow down to see how Blizzard will handle this situation.

PS.: As a kind reminder to myself, consider three times before pre-ordering something.

greedisgood is the code to get more money on the game